well, there were silly things like when we drank glue (really it was cream put in a cleaned out glue bottle), ate dirt (really it was pudding and oreos), saw a friend who grew his hair from short and blond to long and black (really it was a wig), shared our sneaky snacks with pastor renee, went out the church door (instead of our preschool door)…….but i didn’t get pictures of those moments.  i did of a few other moments, though.

first off, the pudding in the paint bottle.

i demonstrate how we’re going to finger paint with it and in the middle of my demonstrations i lick my finger.  oh, the surprise!

it took some kids a while to warm up to the idea of trusting that it really was pudding.

it didn’t take some long at all.

then we added to our pudding snack with grilled cheese brought by a friend.

he waited until everyone was served and had a chance to take a bite, then explained that it was pound cake and frosting!

and then, a show and tell surprise like no other (in all my 17 years!):

we knew right away from the show and tell friend that it was just chocolate, but that didn’t make it less silly!  smelling a diaper that looked poopy!?!?  trust me, some friends passed it right by.

as silly as it sounds, it seems like we bonded during this experience.

and sometimes it was enough to just look.  : )

3 thoughts on “a is for april fool’s 2012 {edible paint, grilled cheese and a poopy diaper}” 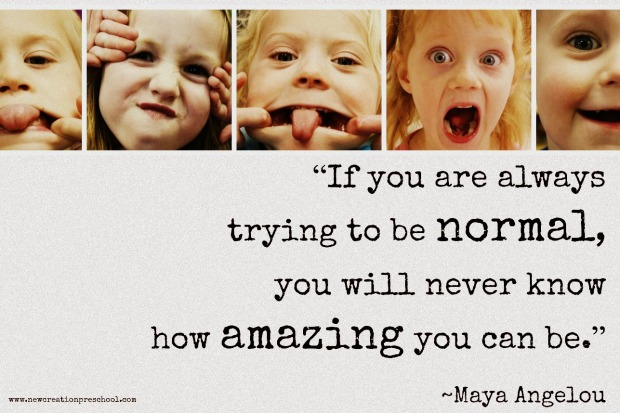